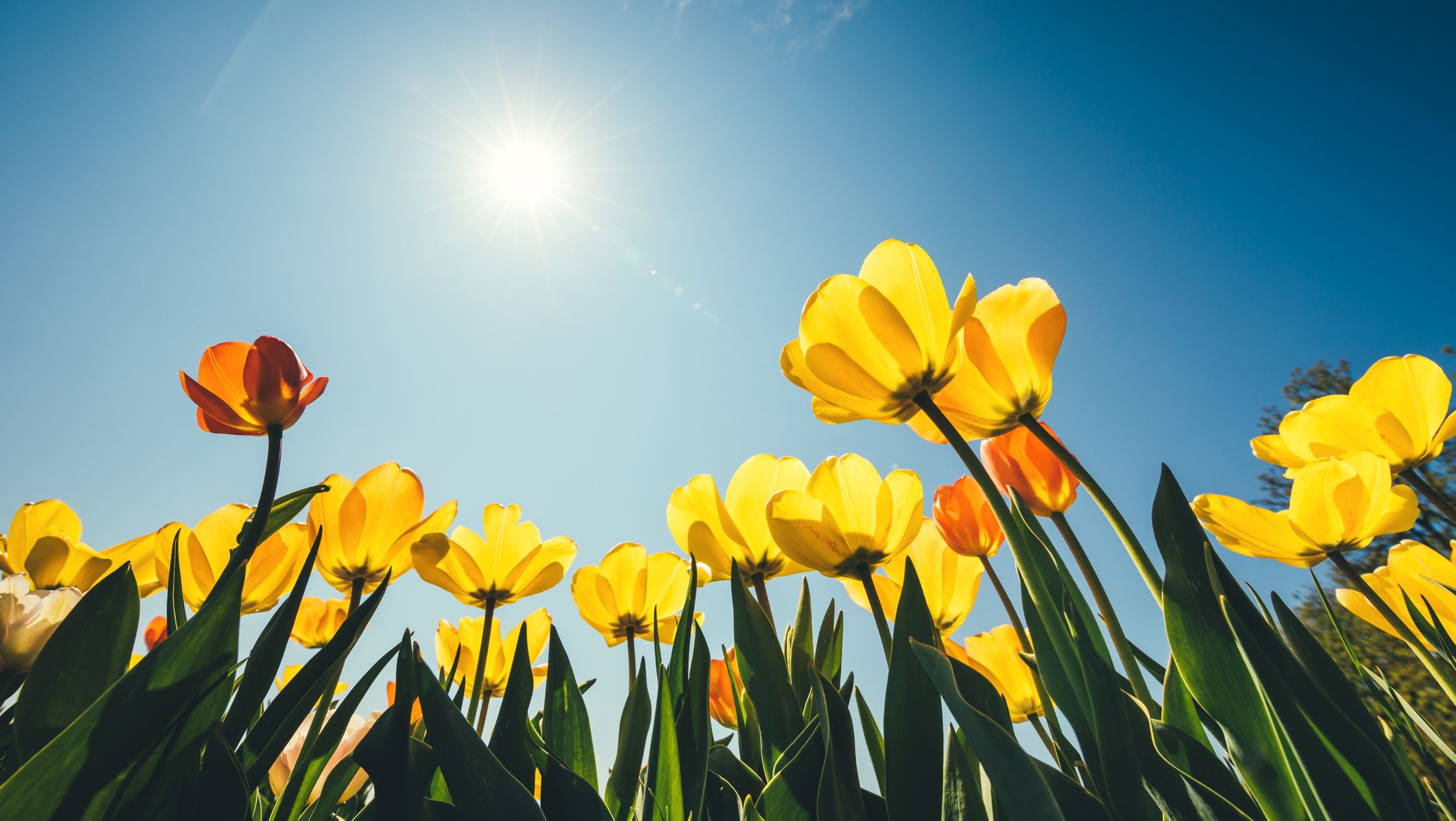 Louise Pitman is a Yoga Teacher based in Salisbury that specialises in Womb Yoga with a particular focus on empowering women throughout perimenopause and menopause.

As Louise deepened into her own yoga practice she could no longer ignore the wisdom of her own body that essentially guided her into paying more attention to the changing nature of her womb as she entered perimenopause. She felt that something was amiss within traditional yoga practice that she was accustomed to.

This inspired her to seek out Real Flow Yoga’s Well Womb Woman Yoga Teacher Training Course. She was particularly drawn to this course because she liked how it emphasises yogic philosophy, practice and sequences as tools for women’s wellbeing.

“Instead of throwing the baby out with the bath water when it comes to traditional yoga, I liked how RFY Well Womb Course remains true to yoga and offers from the wellspring of traditional practice.

Instead of a linear or rigid system, the RFY approach gives permission for an intuitive empowered practice that is more adapted to a women’s body” says Louise.

In this Zoom discussion I ask Louise about her approach to managing perimenopause and we discuss the importance of preparation for menopause and the role and benefits of yoga for this. 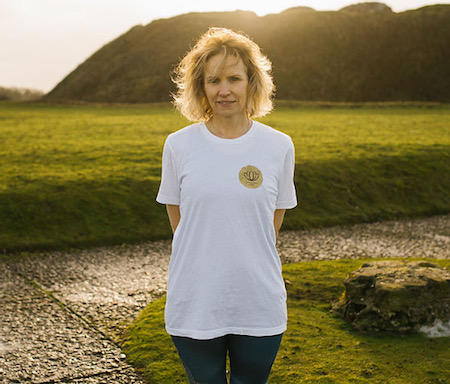 Louise highlights how the medical system and society as a whole are dogged by the patriarch which feeds into a women’s self identity and role within society when menopausal.

She discusses the importance of changing the negative narrative around menopause. Menopause should be revered as a time of great wisdom and insight and so can be experienced as as being a new beginning rather than the end.

Louise offers a range of workshops and retreats that honour the cycles and seasons of womb life. You can find out more about Louise and her offerings here